Judas Priest, I have not felt like blogging lately. I sat down to do this last night and promptly decided, fuck that. My reading has been slow and I’ve had a damn hard time finding the supplies for my new hobby I’m trying to take up and it’s all making me incredibly grouchy. 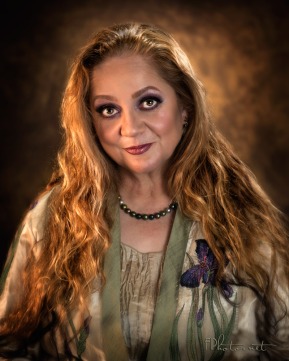 Patricia Briggs. This lady writes one of my favorite urban fantasies. The Mercy Thompson series. She also has a few other epic fantasy novels that I’m slowly working on. When I started the Mercy series, I read everything that had been released back to back, which something I never do with series. 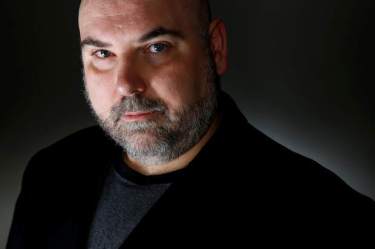 R.S. Belcher. I feel like this author is not very well known and he so very deserves to be. When I read The Six-Gun Tarot – Book Review, it knocked me on my ass. 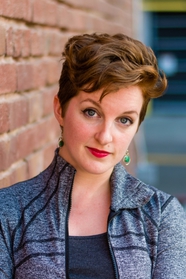 Debut author Sarah Gailey really struck a chord with me when I read American Hippo. I just cannot wait to see what she comes up with next. (Although, I so very hope it is in the American Hippo world!) 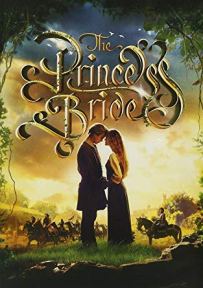 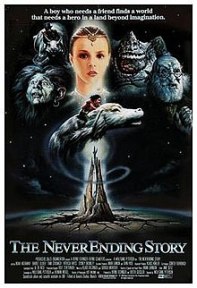 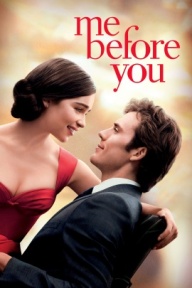 Maude Stapleton from the Golgotha series by R.S. Belcher. She belongs to a secret order of female bad asses.

Darrow from the Red Rising series. He’s such a conflicted character. He makes a lot of mistakes but he learns from them. Great character growth. 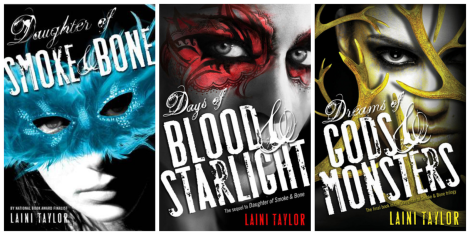 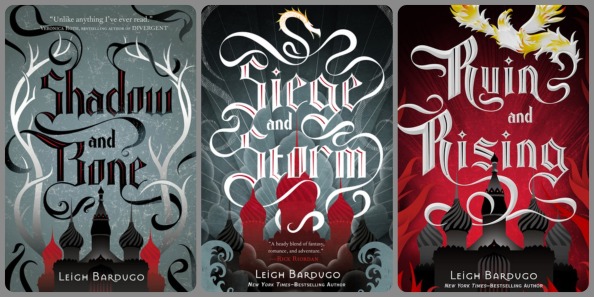 I don’t binge read series often, there is usually something in between every book but these three series are probably the closest I’ve come. 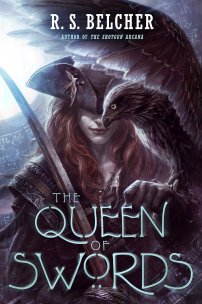 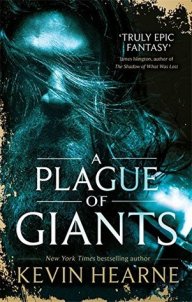 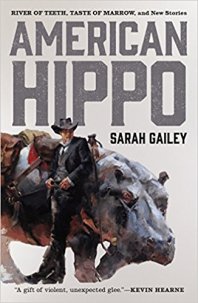 3 GOALS FOR THE YEAR

Ooof, that took a turn to un-book related territory.

One, save enough money for our vacation in December to really enjoy ourselves and not have to worry about the bank account.

Two, get my hands on some pallets so I can start this damn woodworking project I’ve been dying to get into.

Three, start planning my goals for next year. It’s right around the corner!

Okay kids, this is where  you tag yourself to have a little fun and spread the tag love.